With each new year I love to look back and identify favorite music from the previous year.  I associate music with memories.  So here is the list of music and memories from 2013. 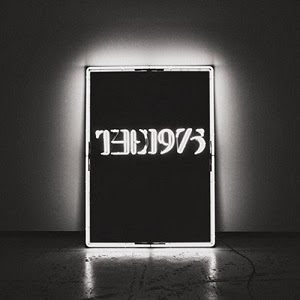 1.  The 1975 - The 1975
An NPR music review introduced me to The 1975 and their self-titled debut album.  The sound of the music fascinated me instantly.  Lead singer Matt Healy's description of the album in the review caught my attention.  They are a talented young band with a good grip on what music can be.

Healy explained the band's preference for groove allowed them to bypass the indie genre for mainstream pop.  The songs Settle Down and Girls exemplify their aim at wide appeal.  They also harken back to a sound from the 1980s.  That sound is reminiscent and yet envelope pushing.  Sign me up to buy their follow-up! 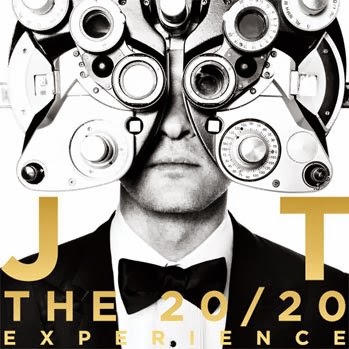 2.  Justin Timberlake - The 20/20 Experience
I have been skeptical of Justin Timberlake for a long time.  He has seemed talented.  He impressed me with Rock Your Body years ago.  His last album, the one with Sexy Back, turned me off because of his lyrics.

Then came his song Suit And Tie.  He sounded more mature.  He sang about monogamy.....What?!  It was like Kanye West's career in reverse!  Plus Suit And Tie had a creative sound.  He fused a Big Band/Art Deco sound with modern Hip Hop.

Friends started raving about the album on Facebook.  After giving it a couple listens he had me hooked.  The album is visionary.  He takes a song, and then flips it on it's head.  It is a big budget production that justifies itself. 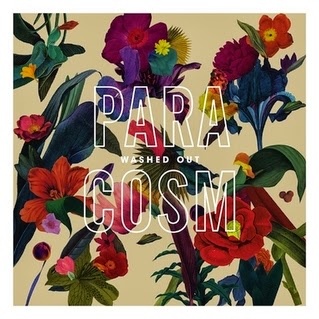 3.  Washed Out - Paracosm
This was my album of the summer.  I recently moved to San Diego.  San Diego is a great place to enjoy a summer.  This Washed Out Album is a perfect soundtrack for summertime drives.  I drove all over SD with this album on loop.

Songs like Don't Give Up and All I Know define musical chill.

4.  Amy Grant - How Mercy Looks From Here
I am biased towards Amy Grant.  For almost my first two decades Amy was a huge musical influence in my life.  (It's neither good nor bad.  It just is.)

Her newest release is mature.  She's more thoughtful than in her 1990s queen of pop days.  Her encouraging lyrics in Don't Try So Hard and Not Giving Up resemble therapeutic wisdom.

I will associate this album with a couple trips to Imperial Beach when I felt burdened.  The album and beach comforted me tremendously.  Thanks Amy!

His duet with Katy Perry in Who You Loves shines as the best track on the album.  His honesty in Dear Marie endears listeners. 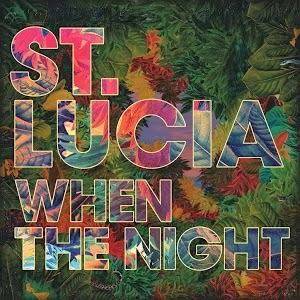 6.  St. Lucia - When The Night
This album exemplified the surge of synth rock in 2013.  Synth rock has been picking up steam.  We've seen the dance genre go synth for years and the Killers helped make strides in the rock genre.  St. Lucia is really just one guy with a computer doing a terrific job of making exciting music.

St. Lucia puts a fresh spin on the sound of 80's groups like Genesis.  Songs like Closer Than This and All Eyes On You get me smiling. 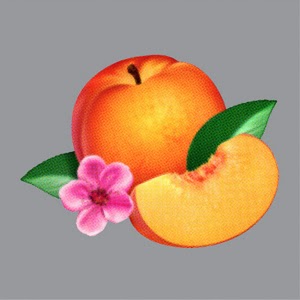 7.  Phoenix - Bankrupt!
It's fun to enjoy a band from France.  Plus Phoenix! just knows how to make good sounding music.  They exemplify the synth rock surge of 2013.  Songs like Trying To Be Cool and Drakkar Noir keep my foot tapping and head bopping.

I admit I was late to the party on a couple great albums from 2012. 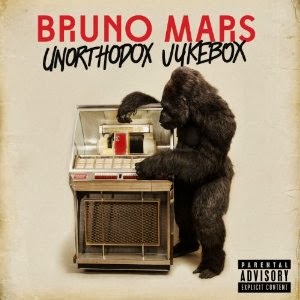 Bruno Mars - Unorthodox Jukebox
This album came out late in 2012.  The song that got me hooked was Locked Out Of Heaven.  I’m a sucker for a good groove and that song has it.  My friend clued me in on the song Treasure which kept Bruno's tunes pumping through my car stereo a couple more months. 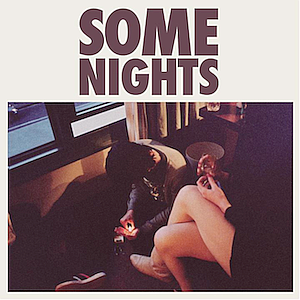 What were your favorite albums from 2013?

Luke Graham
I enjoy music, nature and technology. I get to work in San Diego helping people meet our maker.